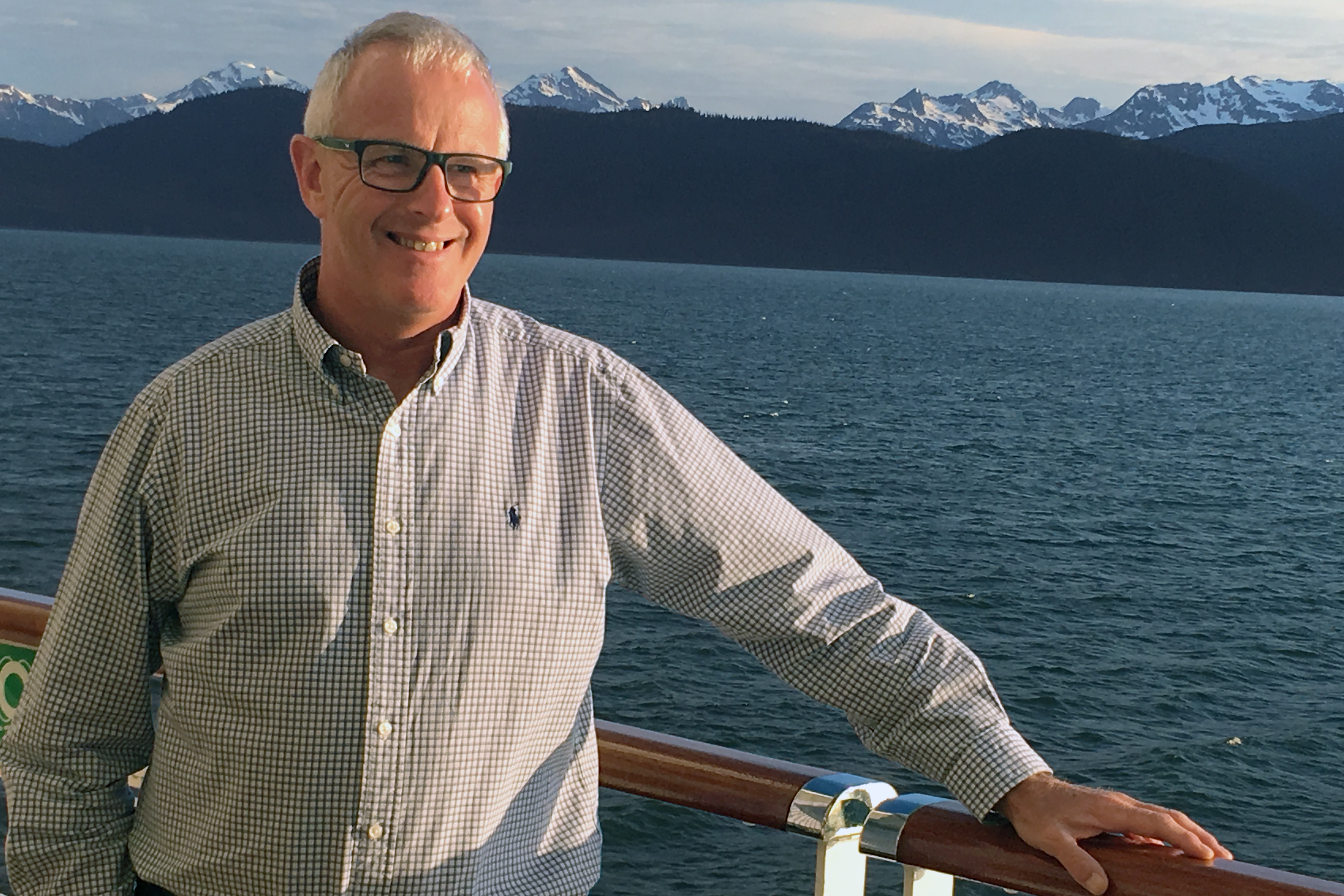 Dr David Pool is the founder of FishScience.

“I have been involved in the world of fish for over 45 years, initially as a fish keeper, but then making my hobby into a career.

I studied Zoology at the University of Liverpool, specialising in Freshwater Fisheries Biology. This was followed by 3 years studying the diseases of carp and other freshwater fish. My next 25 years were spent working for Tetra, the global market leading aquatics company. Initially this involved running the Tetra Information Centre, which provided advice and guidance to fishkeepers on any concerns they may have about their fish. I then had positions in marketing and selling Tetra products, before becoming the Managing Director of the UK business for 10 years.”

David is the author of 3 books on aquarium and pond keeping as well as over 250 articles on fishkeeping. He has appeared on national radio and television across the world to promote fishkeeping and given talks on the subject throughout the world.

His background and experience puts him in a great position to understand fish and fishkeepers – and to ensure that the products and service that FishScience offers is exactly what they require.